What are the Q4 Interest Rates? 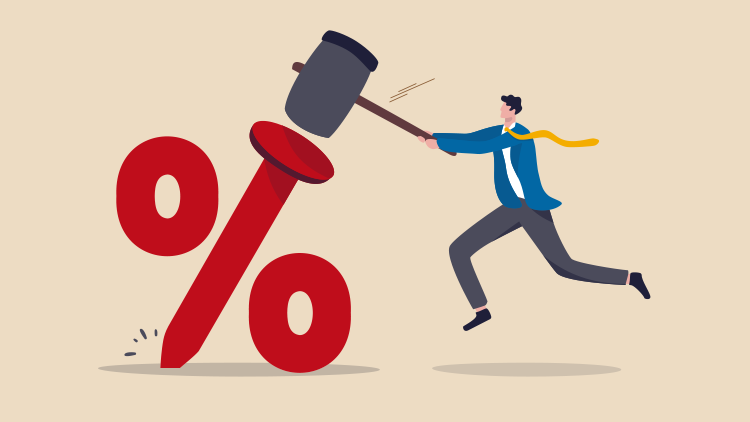 October is just a month away, so it’s time once again for an important announcement by the Internal Revenue Service: The federal fourth quarter interest rates. Despite the seasons changing, it looks like rates are staying the same.

What are the federal interest rates for tax overpayment and underpayment in Q4 2021?

The IRS this week published Revenue Ruling 2021-17, detailing the Q4 tax overpayment and underpayment interest rates for individuals and corporations from October 1, 2021, to December 31, 2021:

According to the release, the September 13 Internal Revenue Bulletin will feature the revenue ruling that outlines the Q4 interest rates.

How are the quarterly interest rates calculated?

The IRS calculates the quarterly overpayment and underpayment rates by adding a number of percentage points to the short-term rate, based on whether it’s for a taxpayer or corporation:

As for changes in the quarterly rate, the IRS predictably bases them on data gathered from the preceding quarter: “The interest rates announced today are computed from the federal short-term rate determined during July 2021 to take effect August 1, 2021, based on daily compounding.”