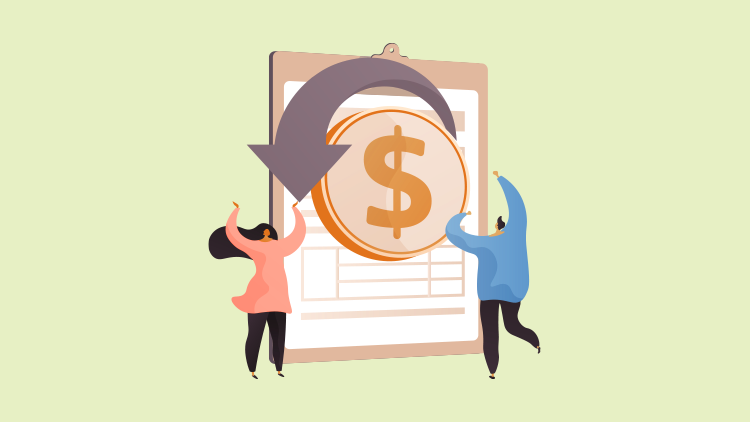 The Internal Revenue Service says it’s not done issuing refunds for tax paid on COVID unemployment benefits. Another 1.5 million taxpayers are now slated to get refunds averaging over $1,600 as part of the IRS adjustment process in the wake of recent legislation.

It all started with passage of the American Rescue Plan Act of 2021, also called ARP, that excluded up to $10,200 in 2020 unemployment compensation from taxable income.

The exclusion was limited to individuals and married couples with modified gross income less than $150,000.

The IRS gets ahead of the curve.

The IRS says its efforts are focused on helping lessen the burden on taxpayers. The net result is most taxpayers won’t have to take any additional action to get a refund.

Most taxpayers impacted by the change in the law won’t have to file an amended return because the IRS has already reviewed their return and automatically adjusted the tax return for them. If a taxpayer overpaid, the agency either refunds the overpayment, or applies it to other outstanding taxes or other federal or state debts that are owed.

In this fourth round of refunds, the IRS says it found some 1.7 million taxpayers deserved an adjustment. Roughly 1.5 million of them are expected to get a refund, which are averaging around $1,600.

Processing has been on a sliding scale; simple returns were processed first, and more complex returns followed. In this fourth round of processing—part of the “more-complex” category, refunds are higher, because an adjustment to the Advance Premium Tax Credit or APTC was also included in the calculation.

To amend or not to amend, that’s the question …

In the vast majority of cases, the IRS says there’s no reason for taxpayers take any action or call the IRS. That said, there may be instances where taxpayers become eligible for deductions or credits because of the newly excluded income, tax breaks they weren’t eligible for prior to the IRS review.

If that’s the case, the IRS says those taxpayers need to file a Form 1040-X, Amended U.S. Individual Income Tax Return in order to claim those additional benefits.

These taxpayers should file amended returns:

There are other cases where the IRS considers an amended return to be the best course of action. These include:

Conversely, these taxpayers do not need to amend their return. They include: